Throughout the early years the foundation of our company was built on Respect, Trust, Loyalty, Honesty and hard work. Post war NZ…nothing was easy, yet these 8 people understood WR’s dream and all wanted to make a difference, not only for themselves but for their families, the community and for each other. They all realised the “can do attitude” was critical for success. To do what needed to be done for the customer was not an option.

From humble beginnings our company began to grow. Hillman/Sunbeam cars, Commer/Karrier trucks and David Brown tractors from Britain. Chrysler, De Soto and Minneapolis Moline tractors from America. Added were Humber, Chrysler marine and Dodge trucks. As the company grew so to did the site with neighbouring properties purchased to allow for expansion.

In 1971 we were appointed a Mitsubishi Fuso dealer with cars added in 1972.

In 1973 a specialist truck centre was built in Waiwakaiho which over the years included truck wrecking, panel and paint, Mitsubishi used parts. At our peak we employed over 90 staff.

Over 1989/90 a major redevelopment was carried out on the city site. During the 1990’s we leased the truck business to 3 existing staff but took it back over again by 1999.

2001 we became a Volkswagen dealer.

2013 as Neil retired after 61 years working for the company and at the same time we sold the truck side of the business.

2014 we began the second major rebuild on the city site to what we have today. Social media and the internet changed business forever. Print was dying. New processes and ways of connecting with our customers were developed. Electric cars started becoming a reality.

Our Community, Our Team

We know how important it is to support our community and we are proud to be involved the following organisations.

We are also excited to announce our 75 Year Community Project, supporting a range of community groups around Taranaki as part of our 75th Year Anniversary Celebrations. We look forward to working with following community groups throughout 2021: 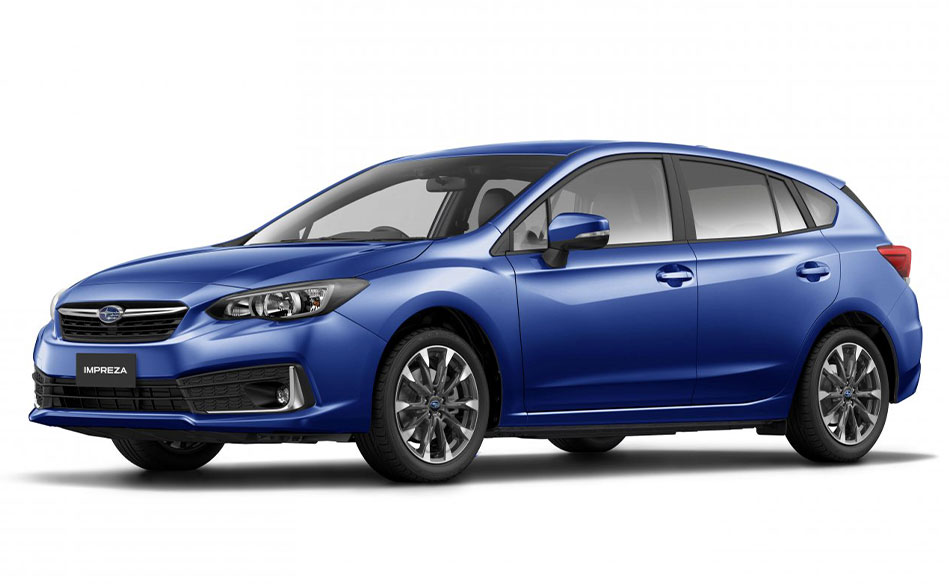